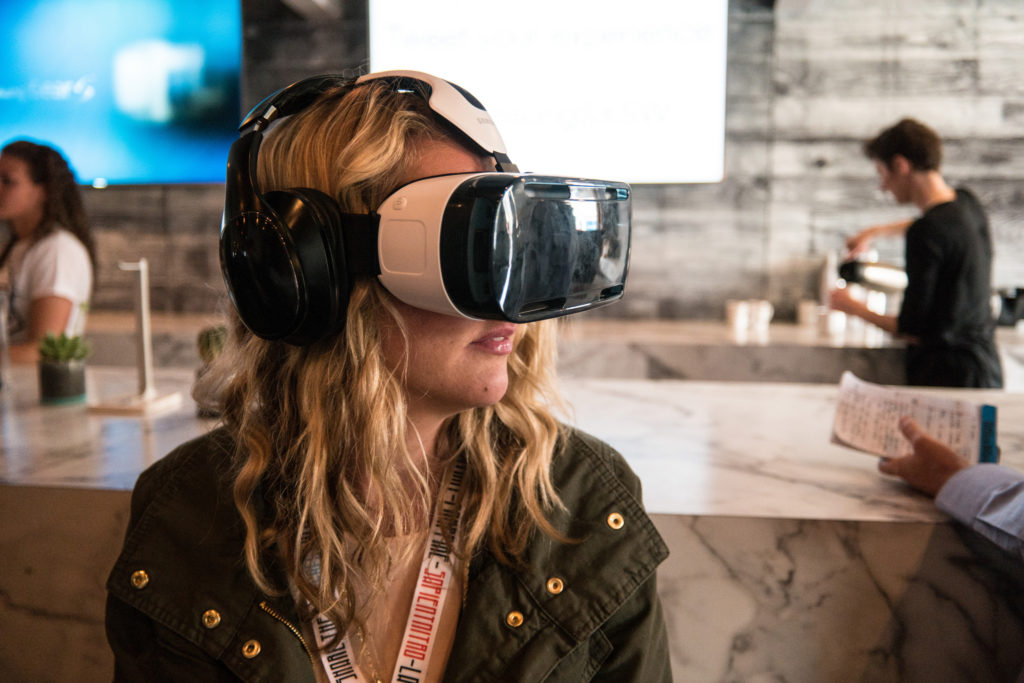 In just a short period of time, Virtual Reality has developed from what used to be an experimental and mostly niche technology, to one that is quickly moving towards becoming mainstream. Companies all across the board are utilizing VR for a variety of applications, and many are recognizing 360-degree video specifically as a revolutionary new way to produce content and attract consumers.

With a whole slew of brands putting out Virtual Reality headsets for iPhone and Android, the VR experience is being placed directly into the consumer’s’ hands. A slightly less immersive but more accessible way to experience this new wave of technology, is through 360-degree video, which can be viewed on a mobile phone without a Virtual Reality headset. So how do you make 360-degree videos and why should you consider making use of it for your business?

The release of 360-degree video on Facebook and Youtube was the first big step in bringing this experience to the public, making the technology accessible to all online users. Other platforms followed suit and all of a sudden everyone wanted to get in on the revolution. Consumers now have the option to purchase their own virtual reality headset or to make their own 360-degree videos. The latter requires the use of a 360-degree panoramic video camera designed specifically for shooting Virtual Reality videos.

There are a few different options of 360-degree cameras currently on the market, ranging in price and capability. The use of one of these spherical-shaped panoramic video cameras allows you to capture your own 360-degree footage, which can then be edited and uploaded onto the 360-video-capable platform of your choosing.

Businesses, both big and small, have begun experimenting with the use of 360-degree video, utilizing this as a new way to engage with their customers. VR technology and 360-degree video allows companies to produce video content in a way that is vastly different from the past, giving viewers an exciting and immersive experience that places the viewer in the midst of the action. No matter what the specific subject matter of 360-degree video, the experience is a powerful new tool that many businesses are using to gain an edge, and to demonstrate that they are keeping abreast of emerging technology.

With the rapid growth of VR and 360-degree video, we at Wiredrive have decided to add support for 360-degree video so that you can take part in the Virtual Reality revolution. Our 360-degree player will support 4K+ resolutions so that you won’t lose any of your quality, and viewing and sharing of 360-degree video content will be just as simple and easy as before. We are excited about 360 and know that you are too, so whatever your needs may be, Wiredrive is here for you.