The on-air promotions team at FX Networks, the flagship general entertainment network from Fox, uses Wiredrive to streamline creative workflow for on-air communications that effectively promote the network's programs and reflect the FX Networks brand. FX Networks is carried in more than 98 million homes, and are known for its growing roster of critically acclaimed series, including Sons of Anarchy, American Horror Story: Coven, It's Always Sunny in Philadelphia, The League, and Louie.

Making time for work that matters

Creative services for on-air campaigns at FX Networks previously required a protocol that involved a sludge of meetings, which ultimately resulted in an increase in workload for teams. Wiredrive simplified their highly iterative process by allowing the team to cut back on meetings and focus more on meaningful projects.

“Before Wiredrive, we would have to set up recurring meetings to present concepts and progress in order to receive feedback. At times there would be a delay in receiving feedback so in order to fill time, we’d take on additional projects,” remembers Andre Carbonari, Creative Director of Broadcast Design. “The feedback process is quick and easy on Wiredrive. We speed through approvals and are more productive now that we can focus on one project at a time, rather than juggling multiple.”

“The feedback process is quick and easy with Wiredrive. We speed through approvals and are more productive now that we can focus on one project at a time, instead of juggling multiple.”

Maintaining a sense of teamwork

The FX Networks environment requires flexible communication systems for its increasingly mobile employees. With Wiredrive, teams feel more connected as a result of the solution that allows them to work the way they work best: anytime, anywhere, and on a wide-range of devices. “Our decision makers are constantly traveling, and want to promptly access projects and see progress on everything, such as how a graphic is appearing in a TV spot,” says Andre. “Wiredrive makes it easy to get things in front of people and signed off on. We simply send a link and distribute it to multiple people who can review it on their tablet or phone as soon as the project becomes available.” 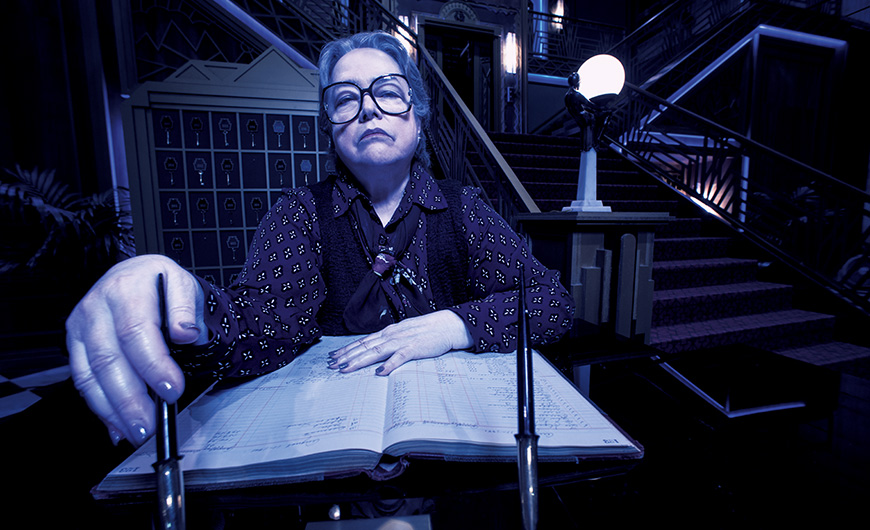 With a dedicated following for many of its popular shows, it’s natural for FX to make sure footage doesn’t make it online in order to maintain that element of surprise for viewers. Wiredrive plays a role in ensuring they succeed in protecting sensitive media. “It’s nice to have peace of mind knowing that people won’t have a problem looking at a private link I send – it will play on any browser and device, and also get there reliably and securely.”

To learn more about the latest FX show’s, visit their site: www.fxnetworks.com