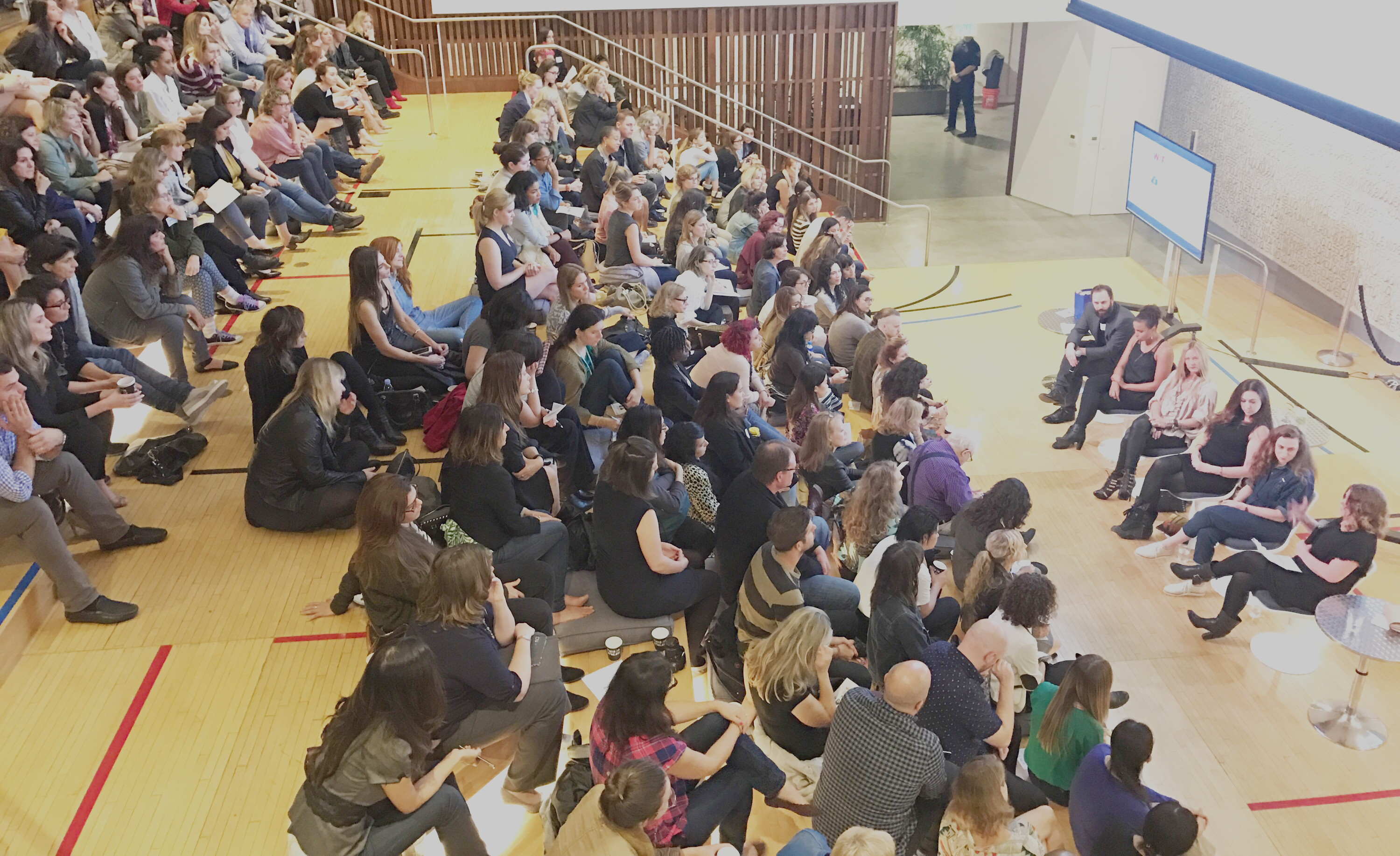 While conversations on gender equality in the film industry have always been happening, they have recently been thrust into the spotlight with the Equal Employment Opportunity Commission and Office of Federal Contract Compliance Programs investigating the industry’s hiring practices to uncover gender biases. Additionally, the recent Free the Bid initiative which has gained a huge following over social media pushes to amplify the voices of female directors in the advertising industry.

Women in Film (WIF), a nonprofit organization founded in 1973 in Los Angeles, is committed to promoting equal opportunities for women in all forms of media. Considering that 50% of the population is female, one of WIF’s primary objectives is to have this reflected behind the scenes in both production companies and agencies, which have long harbored male over-representation.

It’s a common understanding that women are not equally represented in many industries, film included. According to a USC study, only 11.2% of popular films had female writers, with an even smaller percentage (1.9%) being female directors. WIF offers highly competitive film programs as well as opportunities for grants, scholarships, networking and mentorship. This is supported by their impressive cast of women already killing it in the industry, and those threatening to break through the glass ceiling too. 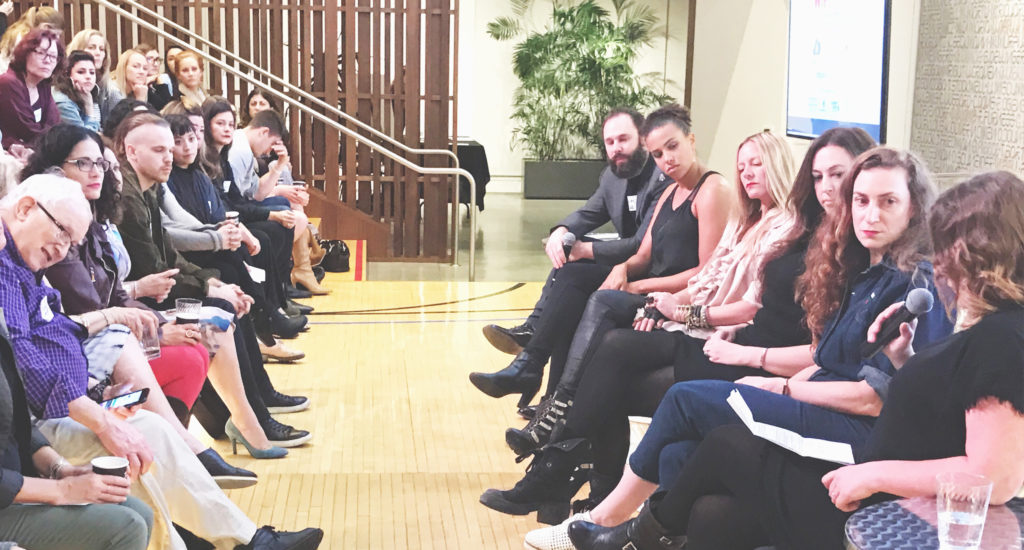 WIF hosts an array of networking mixers, panels, and speaker events to highlight successful women in the industry, educate and inspire up-and-coming talent, and provide opportunities for talented female directors. We were thrilled to sponsor one such event, WIF’s Move the Needle panel, at 72andSunny’s incredible HQ recently which featured a panel including the proverbial “who’s who” in advertising and production. Sitting in for the inspiring discussion was Tessa Banks (Deutsch), Ali Brown (PRETTYBIRD), Marisa Wasser (72andSunny), Coleen Haynes (Maaven), and Erin Sullivan Norwood (CAA Marketing). Move the Needle detailed the scarcity of female talent in advertising and equipped an audience of majority female directors on how to best break the mold to become successful directors.

The voices of female directors need to be heard loud and clear; and we want to be there right beside them holding the microphone. We hope to see the the pool of directors continue to grow and amplified to showcase more talented women. We are very fortunate to be able to sponsor organizations like Women in Film and will continue to push for equal representation in film and all industries.