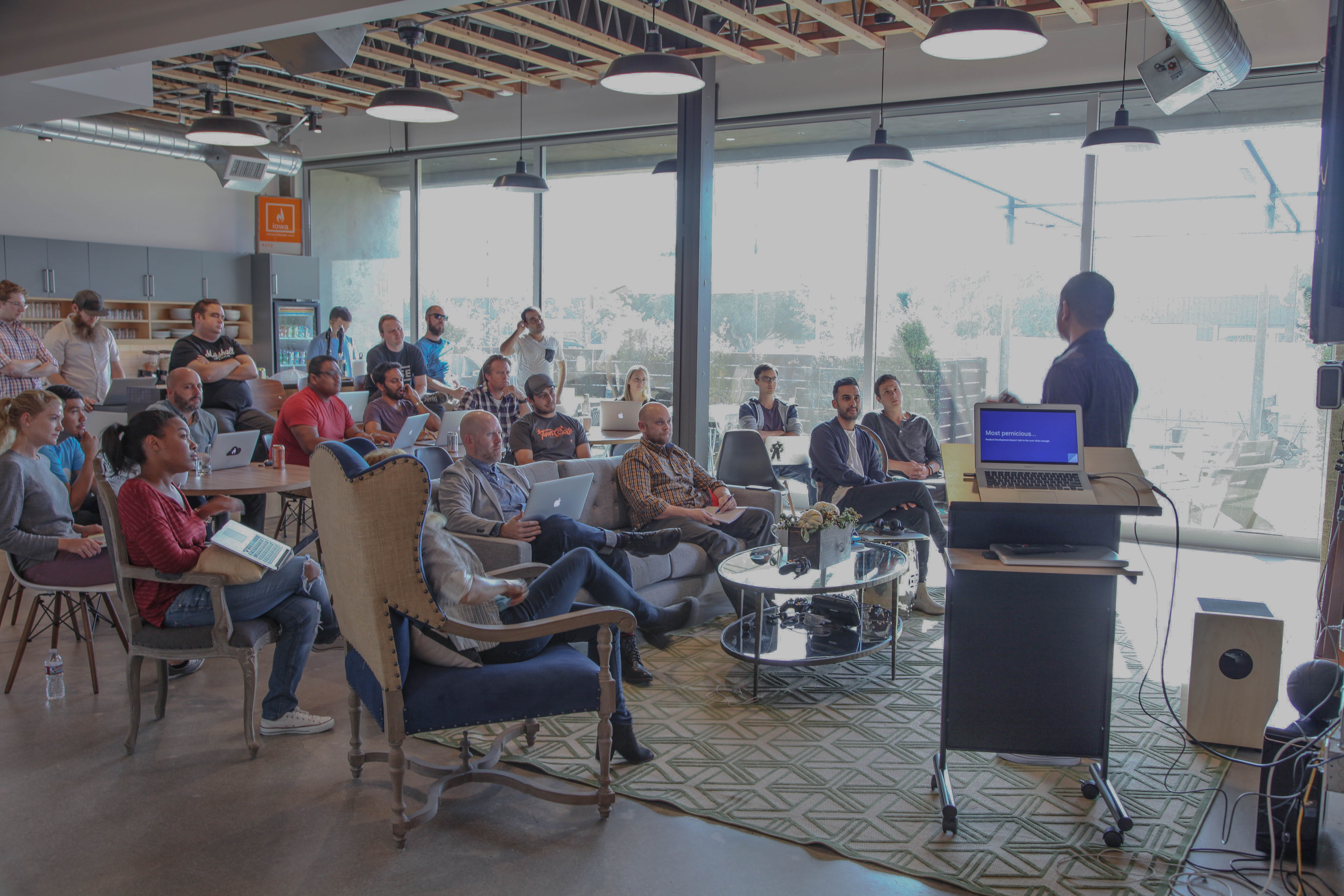 The Team is the Platform

Just a few months ago we kicked off Wiredrive’s journey to establish a robust technology culture that would serve as the foundation for product development. We believed that several things were needed to be successful and each fell into the familiar three categories: people, process, and technology. Sure it sounds cliché. But that’s because it is a sound pearl of wisdom. The tricky thing though is how those things are executed. This series will be broken into three posts exploring our shift in people, process, and technology. In this post, I’ll detail our seismic shift in the “people “aspect of technology, an often overlooked, but arguably most critical part of any technology culture.

The first thing we decided to do was to establish our aspirational mindset. The great Wayne Gretzky once said, “A good hockey player plays where the puck is. A great hockey player plays where the puck is going to be.” This is certainly true of any great technology culture. A great technology culture is always playing past their boundaries. Once they get past them, they look towards the next set. Salesforce, Netflix, LinkedIn, Facebook, and Uber are the most innovative and exciting software companies of our generation. For engineering, we established where-our-puck-is-going-to-be vision of rebuilding the delivery engine. This vision put us past our mindset and behavioral boundaries and made us look at how to improve technical results.

The Team is the Architecture

While this is certainly true of technology, it starts with people. We knew that to enable the company vision, we needed to scale the organization and improve throughput.  And to ensure scaling didn’t mean “brute force”, we needed to look at the behavioral architecture of our teams, how they operated, and how they interacted. What that meant was establishing a set of behavioral principles we desired across teams which led to the following:

From there, we structured our teams according to the tried and true cross-functional format. We deprioritized  functional structures to establish business focused rather than functionally focused teams. Each team has an independent identity, subculture, and more importantly, an outsized sense of fun. In fact, one team made their own logo, stuck it on their door, and made coffee mugs emblazoned with it.  We’ve since hired according to these attributes and have built strong teams that are 1) happier and 2) tremendously more productive. Who knew happy people make better products?

Related to autonomy, the other thing we encouraged was the passion for learning where learning meant trying something new and experimental. Why? Because better to try and fail than to sit, do nothing, and fail for sure. So what did we experiment with? All of it frankly. We experimented with technologies, team structures, architectures, languages,  even desk configurations.  We often found that it wasn’t the end result that mattered most but rather the learning process that accompanied it. We rallied around something we wanted to better understand, or simply get better at doing, and saw it to the end. Better or worse. We wanted everything we do to enrich us in some way but it in an effective and speedy manner.

Looking forward, we’ll be further exploring the people, process, and technology parts of the Wiredrive journey so far.