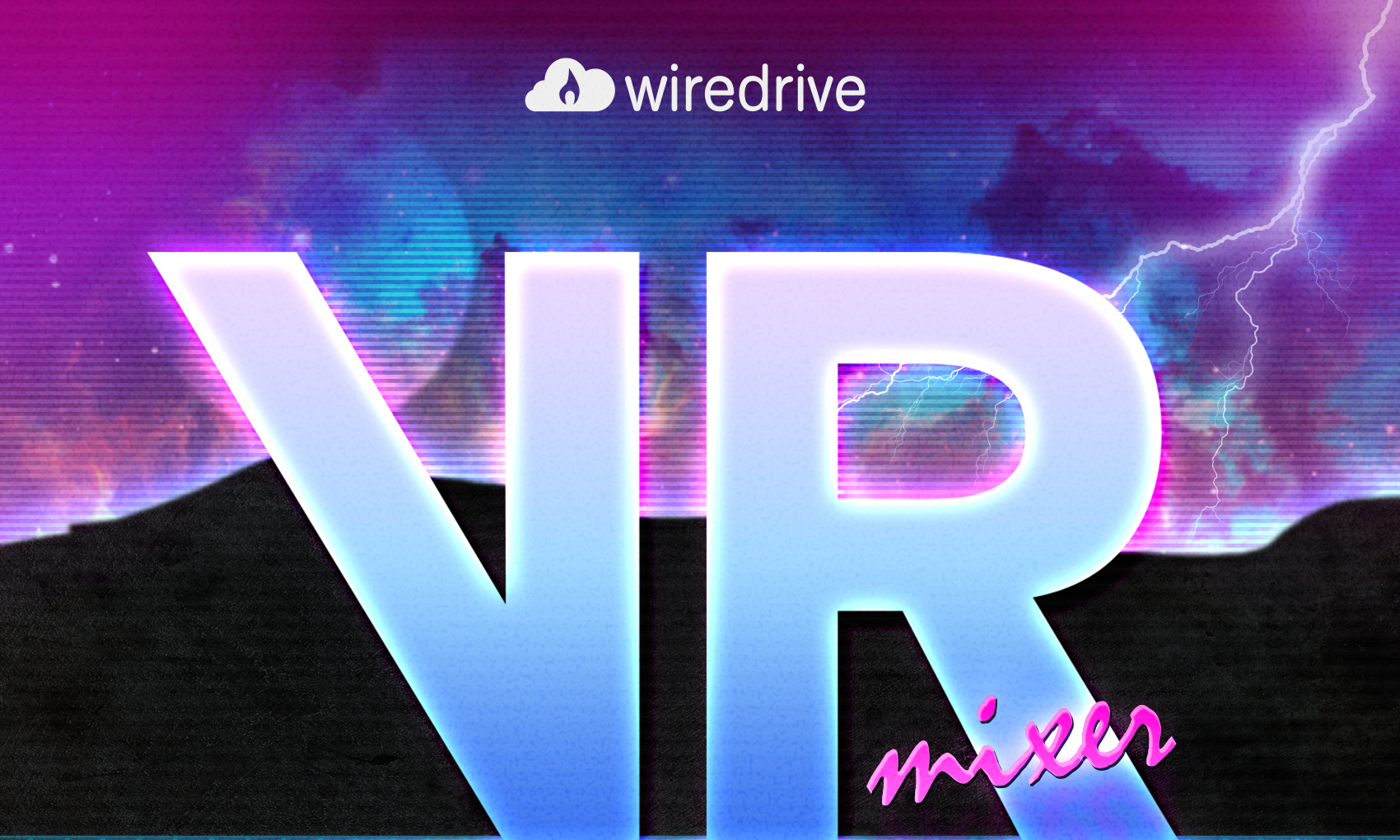 “Mixing Realities” Kickoff for VRLA Event Recap: A Glimpse into the Future

On August 4th, we proudly hosted the “Mixing Realities” VR Mixer at our headquarters kicking off VRLA, the largest virtual reality and augmented reality expo in the world. With guests comprised of advertising agencies, leading brands, production and post companies, press, and investors, we brought together over 150 involved in the VR community at different points in the workflow to meet and share their experiences. Representatives from major companies including WB, Google, CBS, ABC, Jaunt VR, DeLuxe, and Apple, came together to talk about what is happening now and what will happen in the future.

Silicon Beach has a blend of technology and storytelling which is required to develop and produce revolutionary creative content while pushing the envelope to shape new media formats and actively figuring out this new industry. It shows the strength of our community and uniqueness of agencies, networks, post, production, press and investors. Hosting this event shows that our company lies in the hotbed where technology meets storytelling and fits with our ability to help share, review, and store these emerging new formats. One thing is for certain: the future of the AR/VR industry is more exciting than ever.

“There is so much exciting confusion in the VR space which makes the discovery process so intriguing. Just around the corner we are seeing broadly accessible tools of creation and amazing narratives.”
-Sam Margolius, Executive Producer, SPECTACLE VRLA Summer Expo Panelist, Immersive Marketing

“When companies like Wiredrive start getting into the VR space, it’s proof that there’s a market and that VR is happening”
– John Root, VRLA Founder 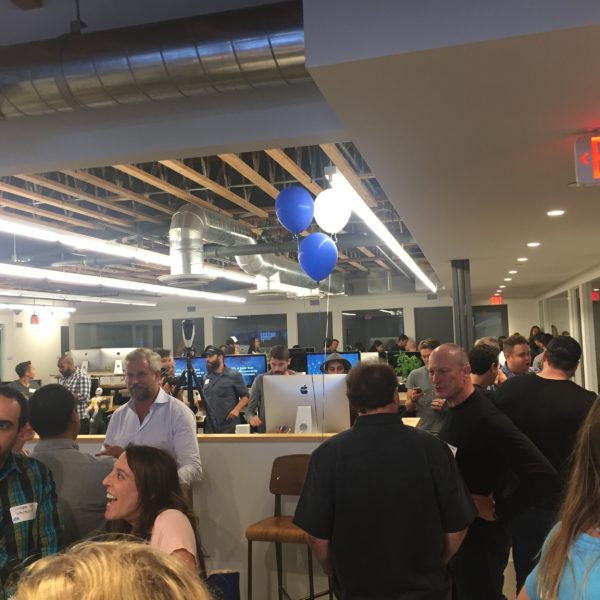 It’s hard to talk about VR easily without having first experienced it. Our friends at Team One set up 2 HTC Vives in our VR room to give guests a chance to immerse themselves in VR. People were able to play with Google’s amazing Tilt Brush demo set against a green screen, so the crowd could watch the ‘artist’ paint in 3d space.

“The Wiredrive event was really quite incredible, we were able to interact with so many people from the industry and had some great conversations. We were all blown away with people’s reactions to Mixed Reality and even got a compliment from someone that works on the Tilt Brush team at Google. All in all, a great night and a huge success!” -Robert C Edwards, Team One 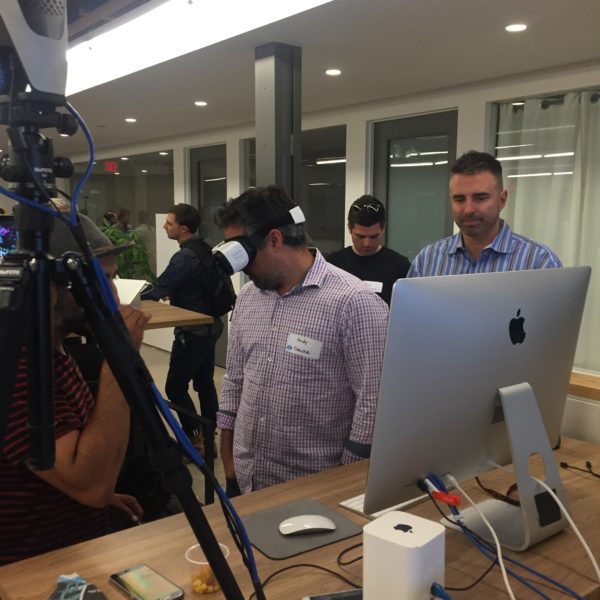 “What Wiredrive is doing with their 360 initiative is something that is absolutely needed in our ever changing world of media. The ability to preview your 360 content during the most crucial stages of production opens up a whole new world of seamless integration and saved time.”
-Khayyam Wakil, Live Planet “Finally, a company that understands 360. Wiredrive is providing an invaluable service that streamlines production and makes room for even better content to be put through the ringer. Wiredrive obviously gets it and knows where the market is heading.”
-Khayyam Wakil of Live Planet

We are so grateful for the amazing turnout and love supporting the early pioneers within the VR community! Make sure to check out the gallery of photos taken, amazing gifs from the photobooth, and live coverage from the event.

We are looking for people interested in beta testing our 360 player and speaking on upcoming panels. Sign up for our beta program and let us know your interest in being part of a panel!