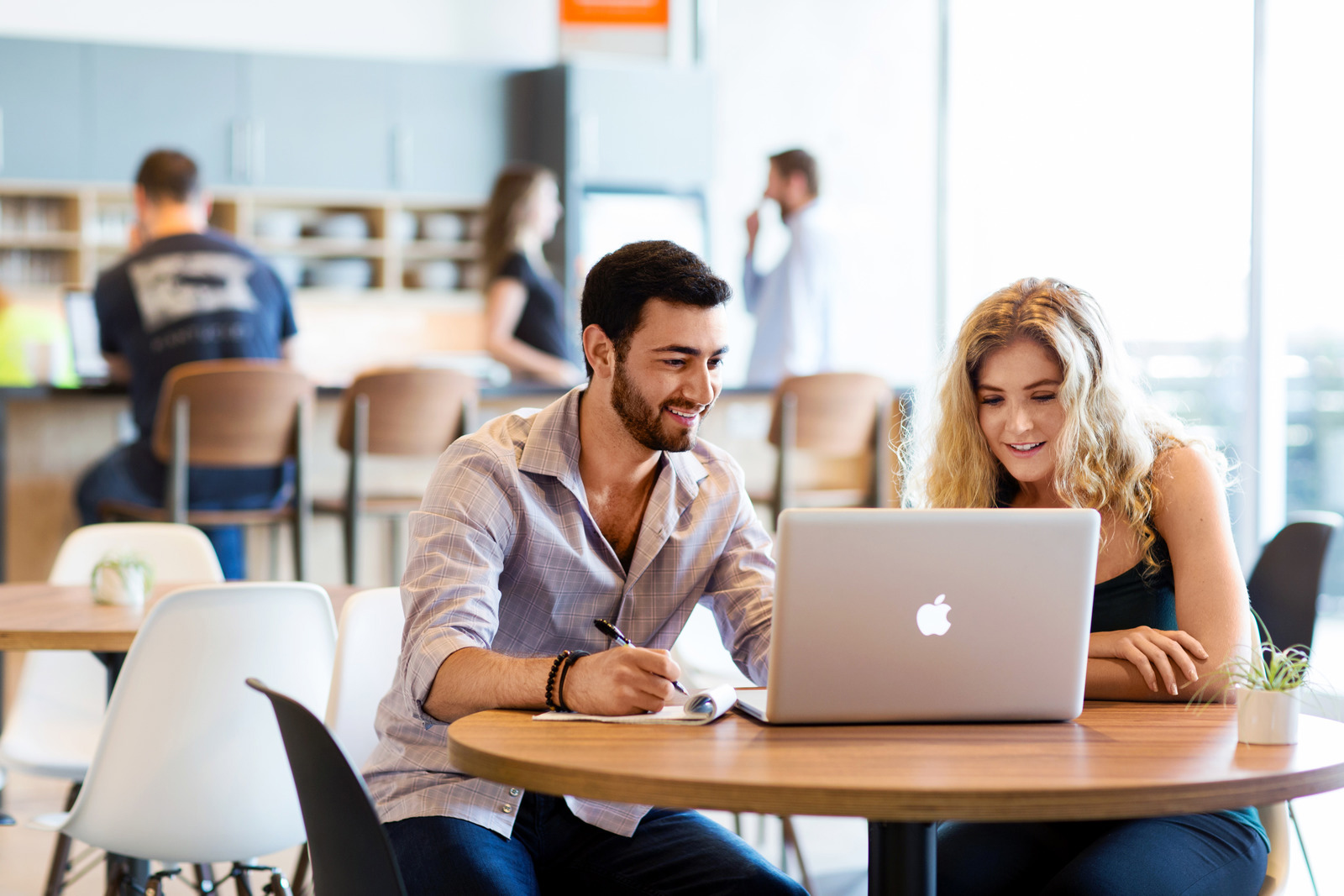 Dropbox Alternatives for Agencies and How to Migrate

For nearly a decade, Dropbox has helped media companies and creative agencies collaborate on their projects with greater efficiency. While many have embraced the benefits the service offers, enough time has passed for teams to realize that Dropbox is not tailored to everyone’s needs. Specifically, agencies that work extensively with video have found that slow upload speeds, poor playback quality, and limited branding options make Dropbox an imperfect tool for their projects. As video becomes a more ubiquitous component of the digital landscape, the demand for an alternative option has grown.

The collaboration app Wiredrive is one such option. Built specifically for teams who work heavily with video, Wiredrive streamlines the digital media management process and optimizes team collaboration. Offering fast upload and download speeds, as well as enhanced branding, presentation, and organization tools, it’s a Dropbox alternative designed to address the particular needs of creative and interactive agencies.

Finding a new, reliable option is only half the battle, though. Most groups have already been using their current collaboration app for several months or years, and migrating to a new file hosting service can seem like an intimidating task for agencies. The prospect of moving all your media assets from one cloud over to another can appear overwhelming, and if members of your team have grown accustomed to the interface and function of one service, the idea that they may need to learn to work with a new digital media management product could discourage you from making the switch. While you may appreciate and understand the benefits of another option, you might not feel prepared to actually start using it.

Fortunately, Wiredrive offers a solution to this problem. By allowing users to upload files from their current Dropbox accounts, Wiredrive smoothes the transition process. If you’re already using Dropbox, you can continue to do so, knowing that nothing you work with there will be lost as you begin to explore the usefulness of a new collaboration app. Should you plan to phase out Dropbox use at your agency, you can do so gradually. Rather than making a sudden shift, team members can acquaint themselves with the features and tools offered by a new service. Products that boost the efficiency of team collaboration tend to be most effective when groups embrace them naturally, instead of feeling that they’ve been forced to learn something new.

For creative agencies, Wiredrive also has the added benefit of integrating with popular Adobe software, including Premiere Pro, Photoshop, Illustrator, and After Effects. Team members can work on their projects and sync them directly via the Wiredrive panel, significantly reducing the learning curve and allowing them to focus on the creative work.

Dropbox made an impression, but for creative agencies, it’s not the ideal collaboration app. Boasting features that allow for more efficient digital media management, as well as tools which make the transition period much simpler for teams, Wiredrive is an option more fitting those in the creative fields.